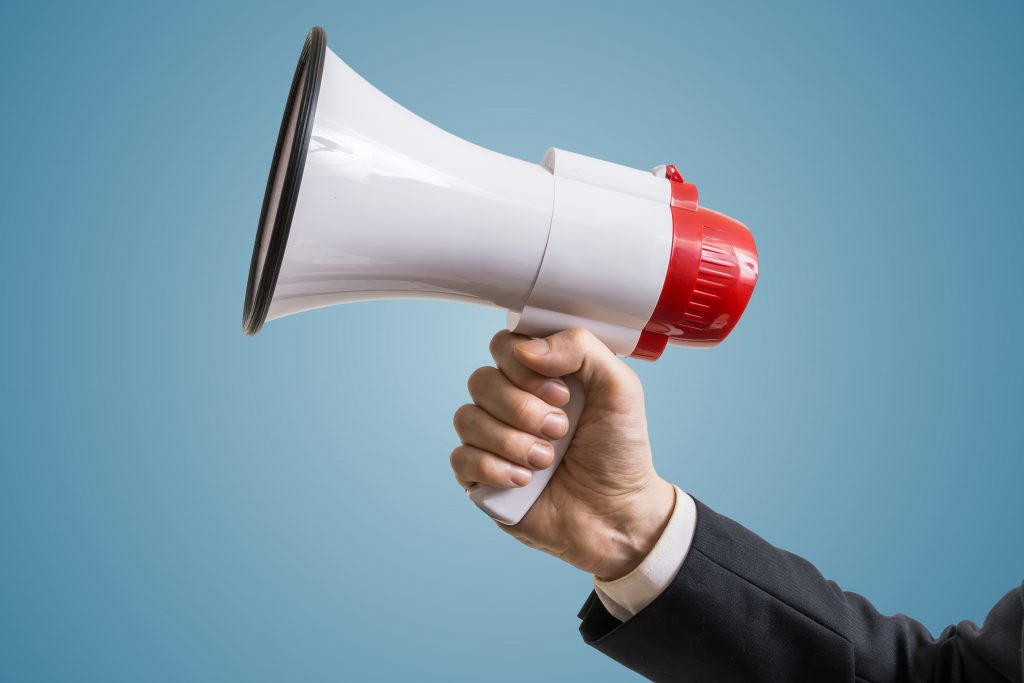 Most communicators in large organizations who take the helm during a crisis have been well prepared for the moment.

They have been sufficiently trained to think strategically in a crisis, and very often have knowledge of Situational Crisis Communication Theory and Stealing Thunder, two theories that have been validated by ample data in the last decades and instruct communicators on the degree to which they should accommodate stakeholders in their response strategies and the need to communicate proactively when things go awry respectively.

Although communicators are well equipped to perform at a high enough strategic level when a crisis hits, in reality we often see communicators do the exact opposite. In 2018, an experiment with 80 Belgian and Dutch crisis communicators had one group of communications professionals be limited to four minutes to make a recommendation on a proper cause of action. This group reported back that the responses had “just come naturally to them.” What is going on? An-Sofie Claeys (Catholic University of Leuven – she is also the one who oversaw the aforementioned experiment) and Timothy Coombs (A&M Texas) have studied the phenomenon extensively and hold two heuristic biases responsible for the subpar performances of communicators in a crisis:

What causes the communicators to fall prey to the heuristic biases are the extreme conditions that occur during a crisis (time pressure, cognitive overload, etc.) causing what is often called “cognitive narrowing” to impede normal intellectual functioning.

Several debiasing techniques are available to come to the rescue. They fall within two categories. Let me share two examples for each category.

The two heuristic biases mentioned above are described in detail in a paper written by An-Sofie Claeys and Timothy Coombs on which I have largely based this lengthier article. That article also elaborates in more detail on the different debiasing techniques that exist.