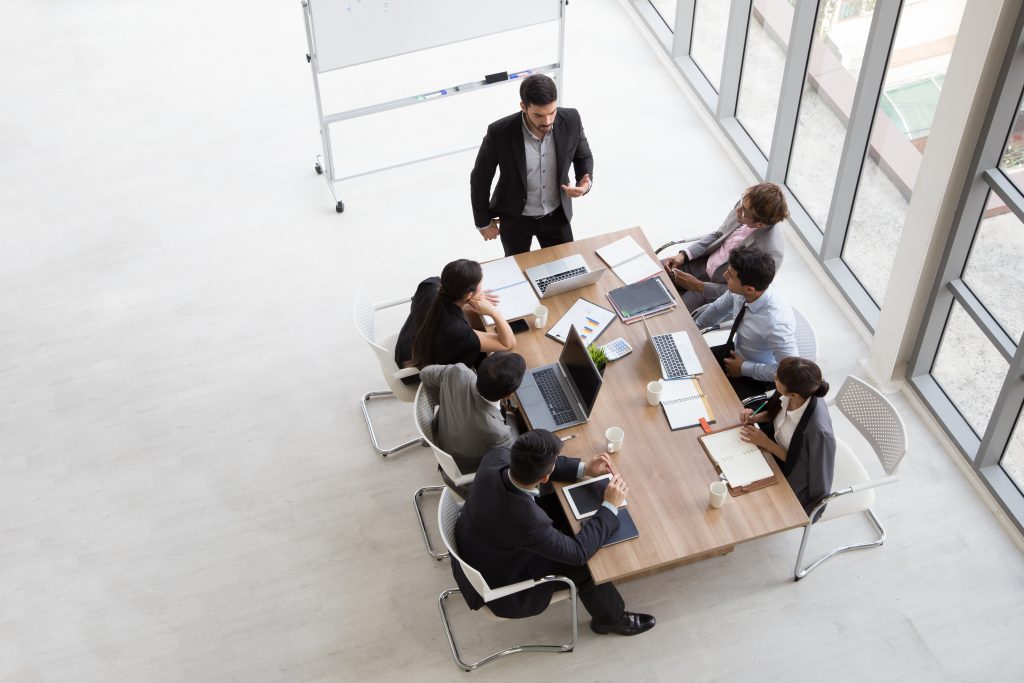 A hot wash is the “after-action” discussions and evaluations of an organization’s performance following an exercise/war game, training session, or major event, such as Hurricane Sandy.

It is a borrowed term from the military by the emergency preparedness community. The hot wash session’s main purpose is to identify strengths and weaknesses of the response to a given event, which then leads to another governmental phase known as “lessons learned” or perhaps better phrased as “lessons to be learned.” These findings guide future response direction in order to avoid repeating errors made in the past.

A hot wash normally includes all participants in the exercise or response activities. These events are used to create the After Action Review. Unfortunately, many of the insights from an exercise highlighted during the hot wash are often forgotten following the exercise. That is because no one volunteers to take responsibility or ownership of the issue identified during the game/exercise.

Lesson Six – Investment Strategies for the Acquisition of New Technologies

The previous wargaming tips have focused on exercises or tabletop games to help organizations evaluate or develop their contingency plans. The wargaming process can and has been used to also help organizations develop new business strategies or to identify new technologies that will allow them to gain an edge on their competition.  Today’s tip will focus on the latter and discuss a process that can help your organization identify an investment strategy for the acquisition of new technologies. To help you better understand the concept, we will begin by describing the process to develop for what the military identified as Technology Initiative Games (TIG).

For years, the to help identify and prioritize funding for new technologies for their annual budget submissions.  During the Cold War, the TIG examined current and projected Soviet capabilities to address what new technologies were needed to gain or maintain a competitive edge in the event of a conflict. Some games were futuristic, i.e., looking out five to ten years in the future. Early on in the process, it was determined that the most important aspect of any TIG was to ensure there was a mix of warfare disciplines participating in the game. For example, if the game were primarily composed of technologist, you would more likely arrive at only a technology solution. The most successful games included a good mix of disciplines: technology specialists, operators, intelligence specialists, legal specialists, and other disciplines. The technology experts identified new or emerging technologies that might have high battlefield potential; intelligence specialist provided the perspective of how the Soviets would employ their forces and capabilities, while the operators, the ones who would use the technology, a realistic assessment of whether the proposed technology would provide a competitive edge.

Following the attack on September 11, 2001, TIG was used to identify technologies to combat the war on terror.  The end product of the TIG was a prioritized listing of new technologies for development and acquisition. In the next lesson we will discuss how this process can be used by organizations to make informed decisions in investing for new technologies in their own business.