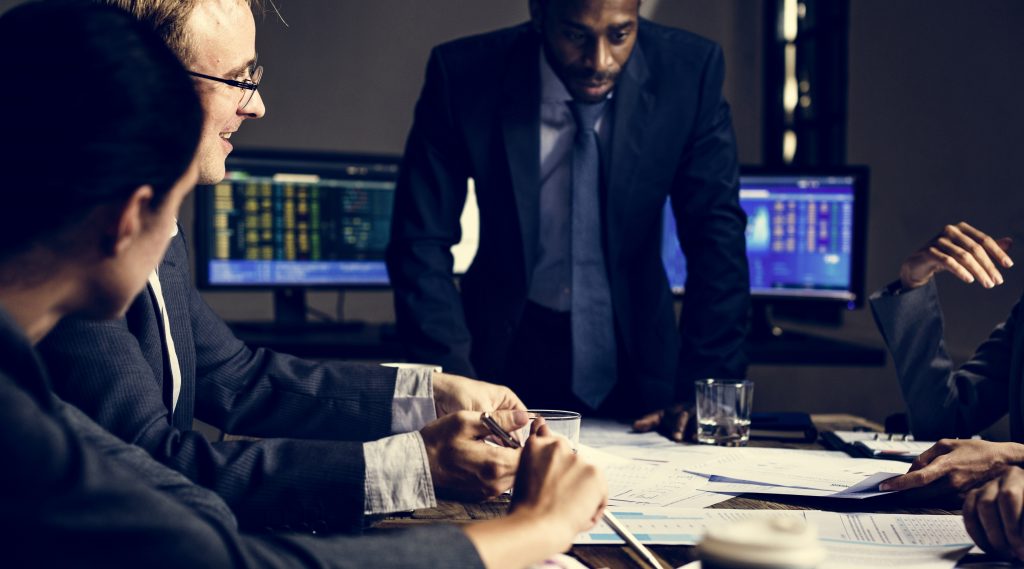 A bottom up approach works well when a company or organization wants to exercise their response to a disruption of business operations at the impacted site. Examples of such disruptions include weather-related events (hurricane, flood, tornado, earthquake), fires, explosions, and work place violence (e.g., shooter in the work place). Participants use that site’s contingency plans to test responsiveness, as well as determining where gaps may exist in the contingency plans. If no mature plan exists, participants can determine the various elements that should be included in the plan.

Developing or improving the coordination procedures with local government first responders is an important part of the bottom up exercise. As part of a comprehensive exercise program, this initial exercise could be followed up with an exercise that takes place at the corporate level where the participants are senior-level executives. Exercises at the senior level exercise the activation of their command center, such as roles and responsibilities in transiting from normal everyday responsibilities to support the response to disruptions of business operations. This highlights the adequacies and/or gaps of their own contingency plans. Senior executives may also evaluate the lower response level to ascertain any unintended consequences from the response at the local site, such as impacts to business operations or public perceptions.

A top down exercise works well for an organization that wants to examine various courses of action to implement a new business strategy or to get employee buy-in to a merger. The CEO is a key player and the initial exercise starts at the senior executive level. At this level the output is the CEO’s vision for the new strategy: the condition that must be created within the corporation to achieve the vision, the sequence of actions necessary for the condition to be met, and if possible, a tentative selection of the best course of action. An important outcome that should also occur is senior leadership buy-in to the new strategy.

The follow-on exercise in a top down approach moves to the middle-level executives who will execute the new strategy. We have completed successful exercises at this level where the output involved was:

First, it provides a plausible starting point or setting for the game/exercise participants to examine particular challenges as well as responses to a crisis (e.g., hurricane, flooding, explosion, cyber attack, workplace violence, etc.). We often ask the client what concerns keep them up at night. Those nightmares are a good place to start crafting a scenario. It is not uncommon for game participants to want to fight the scenario. We emphasize that the scenario we are using is not predictive, but it is plausible. And if it is plausible, isn’t it worth examining? Make every effort to work with the client to come up with a plausible scenario.

The second service the scenario provides is becoming a good source for your game/exercise injects. We try to write the scenario (really a story line) out completely, with as much detail as possible, and then select injects from the story line. This aides us as we put the game design and mechanics together.