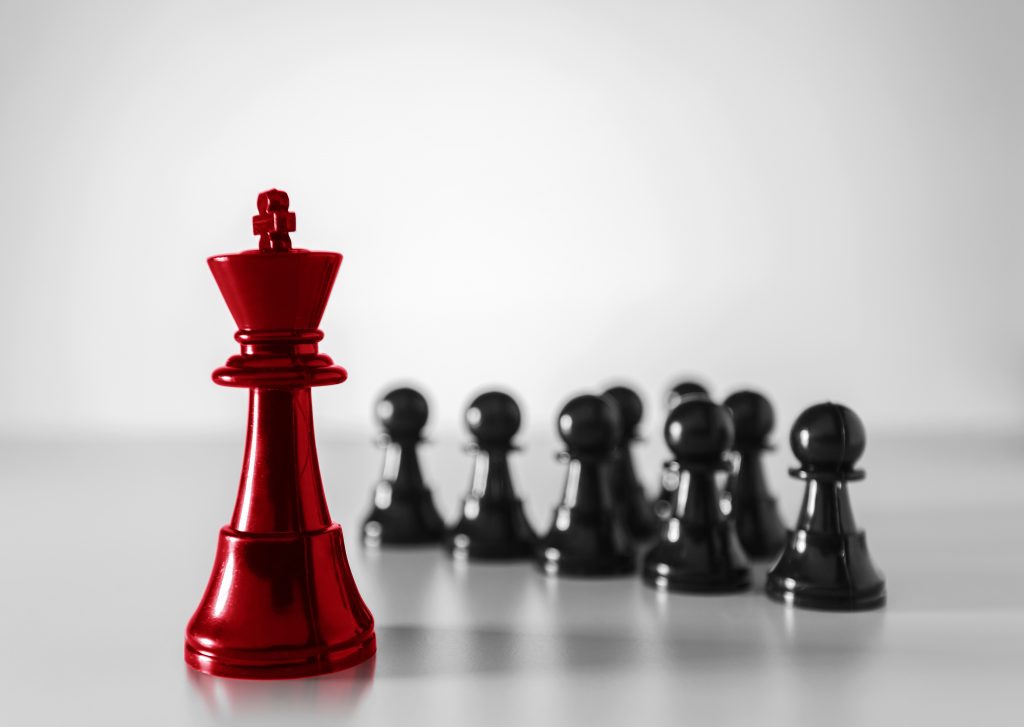 “Leadership and learning are indispensable to each other.”
—John F. Kennedy

JFK, the president who inspired a nation to reach the moon, knew a thing or two about leadership. His quote above succinctly drives the point: it’s continuous learning that makes leaders stronger, better able to guide their organizations to achieve particular goals.

When a crisis occurs in an organization, and sooner or later one will, leaders are inescapably going to be in charge of the response. How can they learn the vital skills of crisis management?

The problem is leaders don’t get the opportunity to practice their crisis management leadership skills during their daily business routine. And they surely don’t want to be learning crisis leadership skills in the middle of a crisis.

The solution lies in holding regular tabletop exercises that realistically simulate a crisis. In these simulations the organization’s leader can, along with the top management who would be on the crisis team, practice crisis response and management.

The exercise brings team members together in a realistic but controlled setting to work on the common goal of resolving the simulated crisis. If, for example, dangerous gaps in the response team’s communications are uncovered during the exercise, the system can be fixed. There’s no material impact from mistakes made during an exercise.  Mistakes, rather, are valuable lessons that strengthen leaders and their teams.

The organization will want to exercise on crisis scenarios it judges to be at once the most likely to occur and the most damaging if they were to occur. Scenarios could range from a natural disaster to an active shooter; from a ransomware cyberattack to a concerted social media assault against the organization by an influential activist group.

Through tabletop exercises, heads of organizations prepare themselves to lead a crisis team, and they perfect the skills that will be demanded of them in a crisis. The exercise enables leaders to learn and self-assess their crisis management abilities, understand what their strengths and weaknesses are and fill in any gaps that might exist.

Whether it’s playing a musical instrument, or piloting an airplane, it takes practice, and being able to manage a crisis effectively is no different. Tabletop exercises provide a safe practice field on which leaders hone their crisis management skills and prepare themselves to lead when an actual crisis hits.

In addition to leaders being able to advance their own leadership skills, the tabletop exercises also enable the leader to better understand how the response team functions as a unit and the strengths and weaknesses of each member.

Mutual trust makes strong teams, and tabletop exercises are necessary for building that trust. The leader of the crisis team learns to trust team members who in turn gain confidence in their leader and in each other.

Building trust through exercises is important because in their day-to-day work, response team members may interact with each other only very rarely. The one time they may actually need to function as a team is during a crisis.

Thrust together when one strikes, team members will be facing some daunting tasks. They’ll suddenly be spending hours, potentially days, huddled together, under stress, sharing information, analyzing complex situations and arriving at a consensus for decisions upon which the very existence of the organization could depend. That’s a tall order. They simply have to be able to trust each other and their leader to be successful in their crisis response.

Decision-making is a critical crisis management requirement of leaders, but their final decision will only be made after the information has been cycled through the team and any subject matter experts who are advising on the issue at hand.

Making the right decisions is the cornerstone of effective crisis management. And the need for an efficient decision-making process combined with wise judgment is paramount. Consider the sorts of tough questions a crisis will demand answers for:

It’s the head of the organization who will have to make the final decisions on tough questions like these. But that final decision will only be made after the crisis team has informed the leader of its best recommendations.

The tabletop exercise shows the team’s decision-making process at work. Did it work well? How could the process be improved? How could the decisions that were made during the exercise have been better? In-depth post-exercise evaluations guide continuous improvement in the team and its leader.

Related: How to Ensure Your Crisis Management Tabletop Exercises Create a Buzz

Tabletop exercises also enable an organization’s leader to test, critically assess and make improvements to the crisis plan the organization has (or should have) in place.

Tabletop exercises are the only reliable and constructive way for leaders to answer these critical questions and strengthen crisis plans. A leader can only be strong if the planning is strong.

Tabletop exercises are an opportunity for leaders to fully prepare themselves and their team members for managing a crisis.

Benjamin Franklin once famously stated the issue of preparation in a somewhat negative way. He said, “By failing to prepare, you are preparing to fail.”

Tabletop exercises prevent failure. They are the lessons leaders need to learn if they are to lead successfully during one of the most challenging situations a leader could ever face.