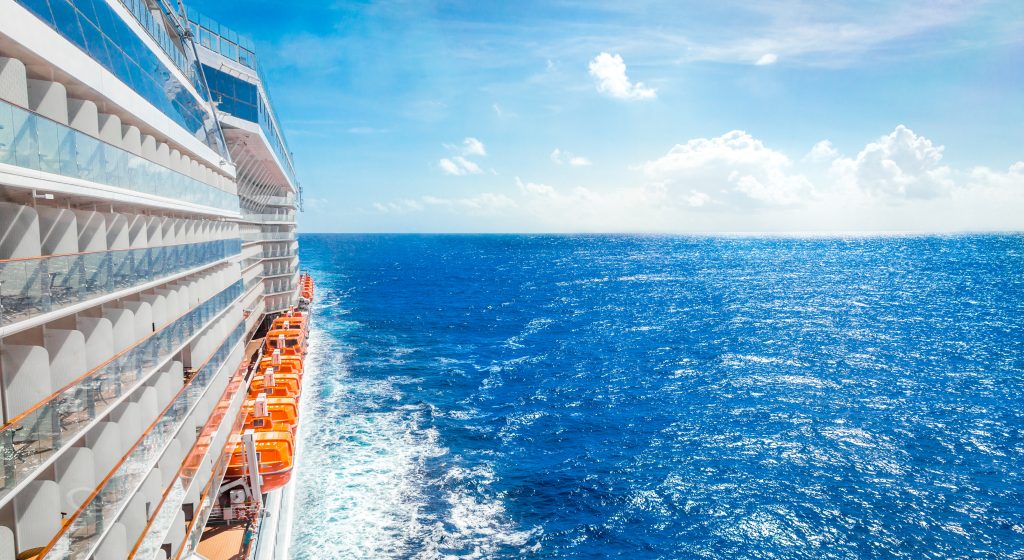 Carnival Cruise Line faced a serious threat to its people, passengers, and public image when a ship lost power due to an engine room fire in the Gulf of Mexico. Within a few hours, some of the ship’s 4,000 passengers began sharing stories through social media and cell phones. Friends and family of the stranded passengers began hearing third and fourth level accounts of what was happening on the ship.

Carnival encountered a critical event, and in our analysis, failed. Here are a few reasons why:

While it may be some time before a full report on the conditions of the cruise ship are actually compiled, Carnival has to navigate a series of issues in the murky waters of public perception. Interestingly, the larger market for cruises has not been impacted; however, many are questioning if fans of cruises will simply choose anything but Carnival this season. We think that Carnival’s estimation of itself is off, similar to the phrase, “too big to fail.”

Rob is a Principal at PreparedEx where he manages a team of crisis preparedness professionals and has over 20 years of experience preparing for and responding to crises. Part of his leadership role includes assisting PreparedEx clients in designing, implementing and evaluating crisis, emergency, security and business continuity management programs. During his career Rob has worked for the US State Department’s Anti-Terrorism Assistance Program, as a crisis management consultant in Pakistan and Afghanistan where he negotiated with the UN and Pashtun tribal warlords and he served with the United Kingdom Special Forces where he operated internationally under hazardous covert and confidential conditions. Rob was also part of a disciplined and prestigious unit The Grenadier Guards where he served Her Majesty Queen Elizabeth II at the Royal Palaces in London. Rob was a highly trained and experienced infantryman serving in Desert Storm and commanded covert operational teams and was a sniper. Rob has keynoted disaster recovery conferences and participated in live debates on FOX News regarding complex security requirements and terrorism. Rob has a Queen’s Commendation for Bravery.