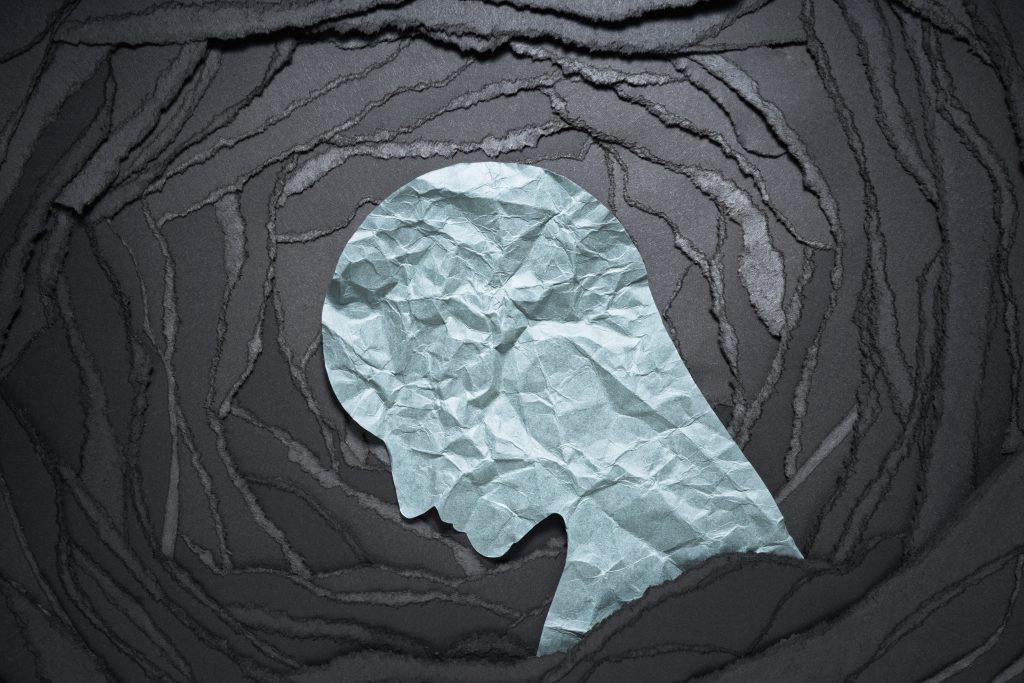 Sandy Hook, Boston, Las Vegas, Parkland and Pittsburgh.  Those locations now have secondary meanings; mass casualty events.  Each having their own community impact and recovery process.

Response plans are created during the calm and quiet of a work day.  A variety of exercises are conducted to test those plans and modify them accordingly to meet their operational goals and needs.

These plans use real world lessons to help frame and update response protocols.

Public Safety agencies involved can be police, fire, EMS & OEM.  Steve Crimando, internationally recognized crisis management and trauma consultant, refers to these exercises as “Stop the Killing and Stop the Dying”.  You see them on the news… SWAT or a rapid response unit responds to an active shooter/hostile event call.  They enter the building/area to locate and/or neutralize the threat actor(s).

Fire/EMS render aid and transport survivors to medical facilities.  That part of the incident has ended.  Time elapsed is 2-3 hours.  Medical Examiner and Crime Scene personnel then do their jobs but that is out of the public view and often not viewed by the public as part or the “active response”.

So what is left…  The loved ones of the deceased, victims, survivors, first responders, and others directly/indirectly impacted by the event.  Their trauma started as the event unfolded and does not have bookends… at least not yet.  And support starts in the “Recovery Phase” of the incident cycle.

Critical Incident Stress Management teams and Crisis Mental Health professionals have learned from these active shooter/hostile events that the earlier an impacted person is engaged the increased likelihood of seeking support, continuing support and better odds of a positive outcome.  Connection and engagement being immediate or as a prolonged event is unfolding.  Trauma starts as the event unfolds.  It does not wait 24-72 hours to start its impact.  Neither should the mental health response.

People want to help after a tragedy.  Active Shooter/Hostile Event incidents magnify this desire to help their friends, neighbors and community.  However, good intentions often create unintended consequences that may not be felt until weeks of months later.  An parallel example is after the Sandy Hook school shooting.

People from around the world felt the impact of Sandy Hook.  A small village reminiscent of the scenes Norman Rockwell painted.  What would make these children feel better?  Send a Teddy Bear… a small gesture to let a child know they are cared for.

The result… 65,000 Teddy Bears sent to Newtown.  80,000 square feet of storage needed as well as personnel to help receive, catalog and eventually redistribute these bears to others in need.  Where were the funds to come from to do all of this?  Unanticipated work via unintended consequences.

Related: Psychological Trauma – When You Become the Target

SUVs are a concern in crisis mental health deployment.  SUV = Spontaneous Unaffiliated Volunteer.  The thought process of “wanting to help” also applied to mental health providers assisting with the victims, survivors, their families, public safety and the community.  Not just Sandy Hook, but Las Vegas and Parkland as well.  Well trained and caring professionals who had never been directly exposed to those traumatized immediately after a tragedy with such a large scope and impact.  Mental Health professionals described finding themselves ill-equipped to provide proper support.  Either their training was not on-point with the situation, not understanding trauma informed care and/or never being exposed to a mass casualty event.  Common results; the needs of the impacted were not met, loss of potential engagement encouraging help and the provider was left with a sense of dread that their desire to help only served to aggravate the situation.

Public Safety personnel often don’t fully understand the differences in mental health professions and training.  Community mental health systems are not trained nor experienced in mass casualty trauma response.  Traditional Unified Command/Incident Command is not setup to handle mental health crisis response.  The result being community leaders trying to figure out what help to accept, how to organize it and who will be in charge.   Who is trained to help?  Who is experienced?  How will they integrate into established protocols?  And during this process, realizing that while the “incident” has ended the caring for those impacted is just starting.

Hope is not a strategy.  Assumptions aren’t results.

What did we learn from the mental health crisis response and support at Sandy Hook, Boston, Las Vegas, Parkland and Pittsburgh?  The need to train, include, exercise and integrate crisis mental health support into the “response” phase of an incident.  Expand our approach to Steve Crimando’s Active Shooter 2.0: “Stop the Killing, Stop the Dying and Stop the Crying.”

Effective crisis mental health support, for both the public and first responders, starts as an incident is unfolding as trauma does not wait until the traditional “recovery” phase of an incident.  Critical Incident scene engagement does not look like the traditional mental health engagement process.  People will often not seek help.  And that help needs to be trauma informed and crisis trained.  To do the most good, we need to update the way we provide that support.